There has been no venue for live adult theatre in Ku-ring-gai since 2001,
when the Marian Street Theatre Company stopped producing plays in Killara.

The group Support Marian Street Theatre (SMST), established in August 2016, is working with the community and Council to create a venue that will be the cultural centre for Ku-ring-gai – primarily for theatre and provide opportunities for
cabaret, jazz, chamber music, sculpture, art and education in the arts.
It will be a theatre plus.

In its Business Plan which was noted by Council in July 2018, SMST proposed the main auditorium of the revamped building as envisaged by architect
Luke Playoust would seat 300 and there would be downstairs performance areas as well. There would also be an art gallery and café/restaurant. The building would be linked to an amphitheatre in adjacent Selkirk Park, with the existing car park entrance being moved to Culworth Avenue.

Inspired by the SMST Business Plan Council voted to remodel and re-open MST.
After a tender process, Council named Tonkin Zulaikha Greer as architects of the $10.5M project.

The DA for the MST has been passed, it looks to the future and
perfectly reflects the character of Ku-ring-gai with its huge
theatre-going population. 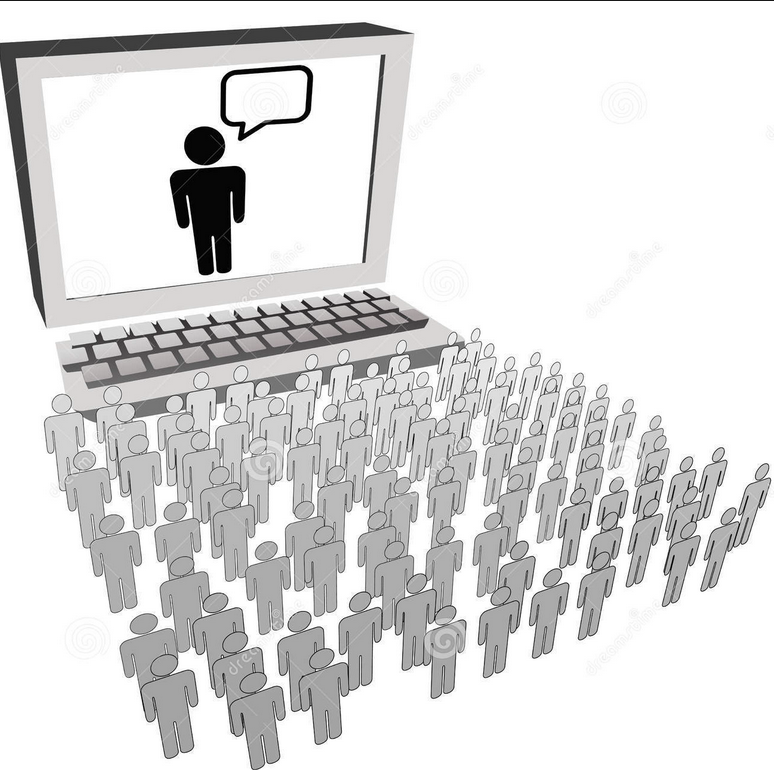 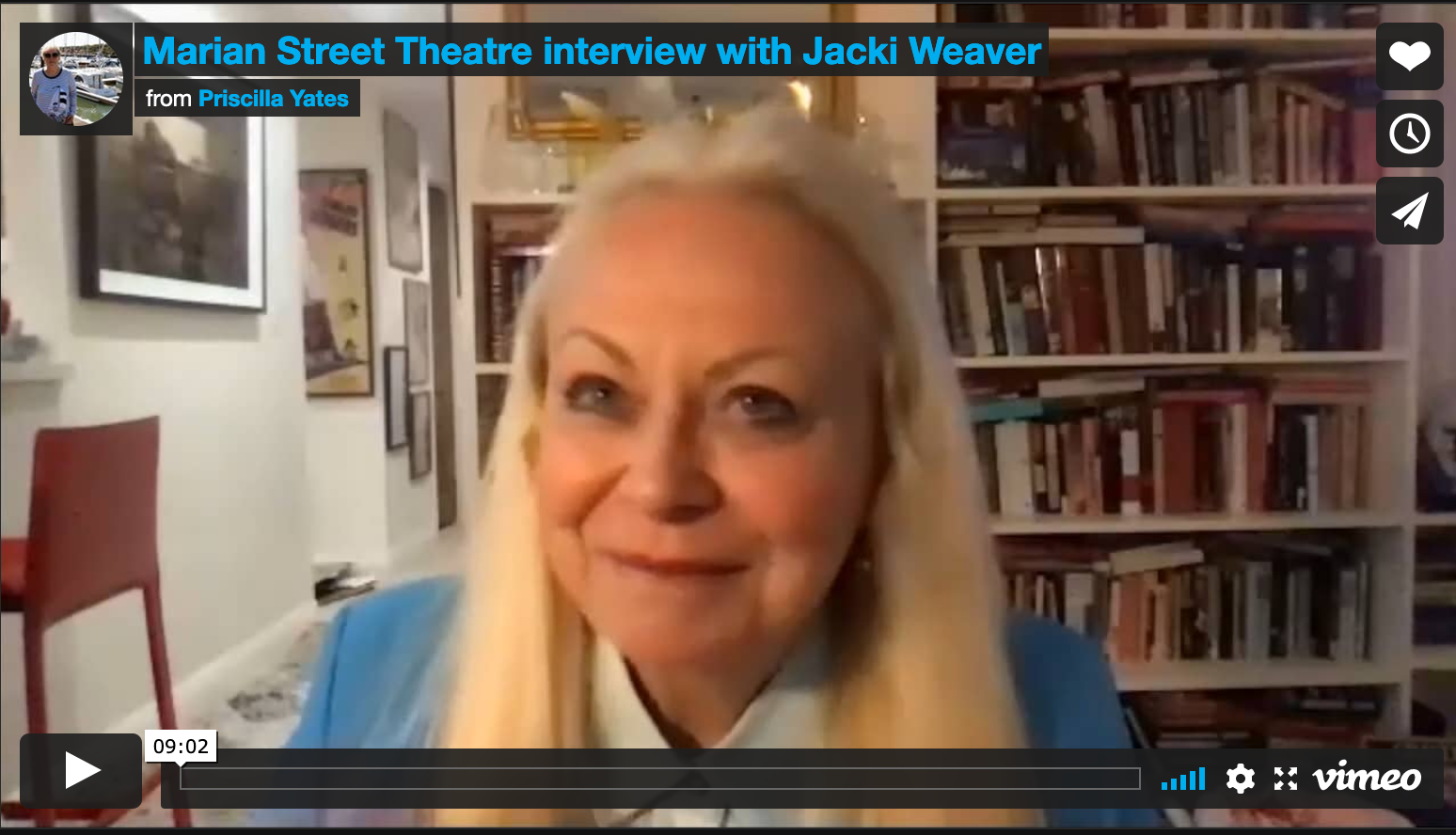 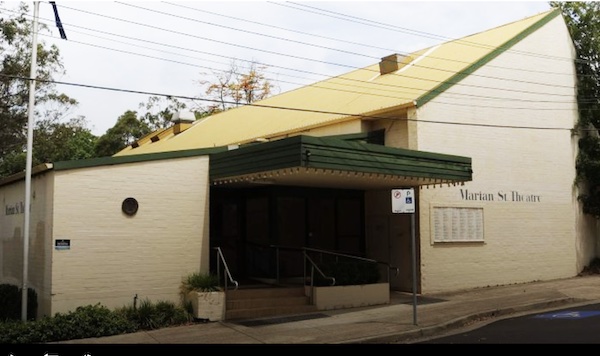 Council Gets the G0-Ahead for MST

Our mission is to raise the support needed to reopen Marian Street Theatre as a sustainable cultural hub. 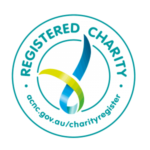 Excerpts from the Launch of the new paper by Katharine Brisbane ON THE LESSONS OF HISTORY at the Chau Chal Wing Museum, University of Sydney. Courtesy of Curreny House