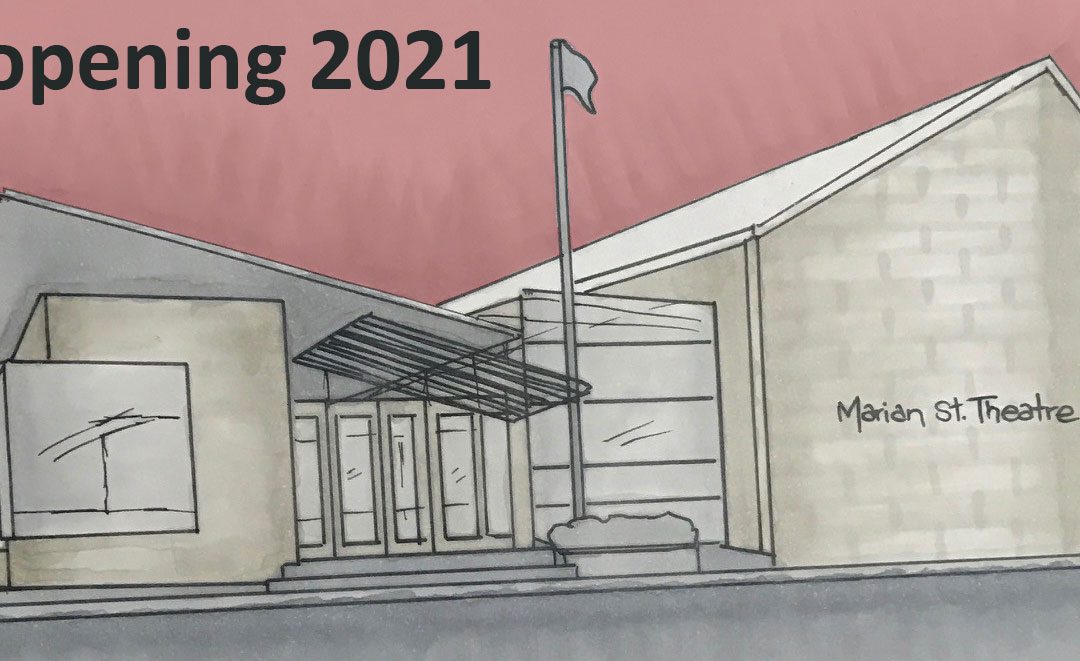 After some debate in Council tonight, Councillors have passed the following motion unanimously in support of saving Marian Street Theatre!

B ) That Council commits to the renewal of the Marian St Theatre, consistent with the recent Council resolution,  and based the renewal on the multi-purpose plan concept.

CELEBRATION THIS SUNDAY!!
While we are still trying to digest the news ourselves, to say thank you to all our fantastic supporters like yourself (many whom were out flyering at 7am this morning), we are planning to have a meeting/party where we will discuss the outcome this Sunday in Selkirk Park at 3pm. There’ll be jazz, and we’ll provide an update on what the next steps are for us as a committee now. Bring a plate to share – it will be an event to be remembered! We’ll also work on a way to make it a good warming-winter celebration during these cold winter months…

Many thanks again to YOU, our supporters – we could only have come so far with the support of people like yourselves who take a stand for what they believe in. Together, we will Save Marian St Theatre.