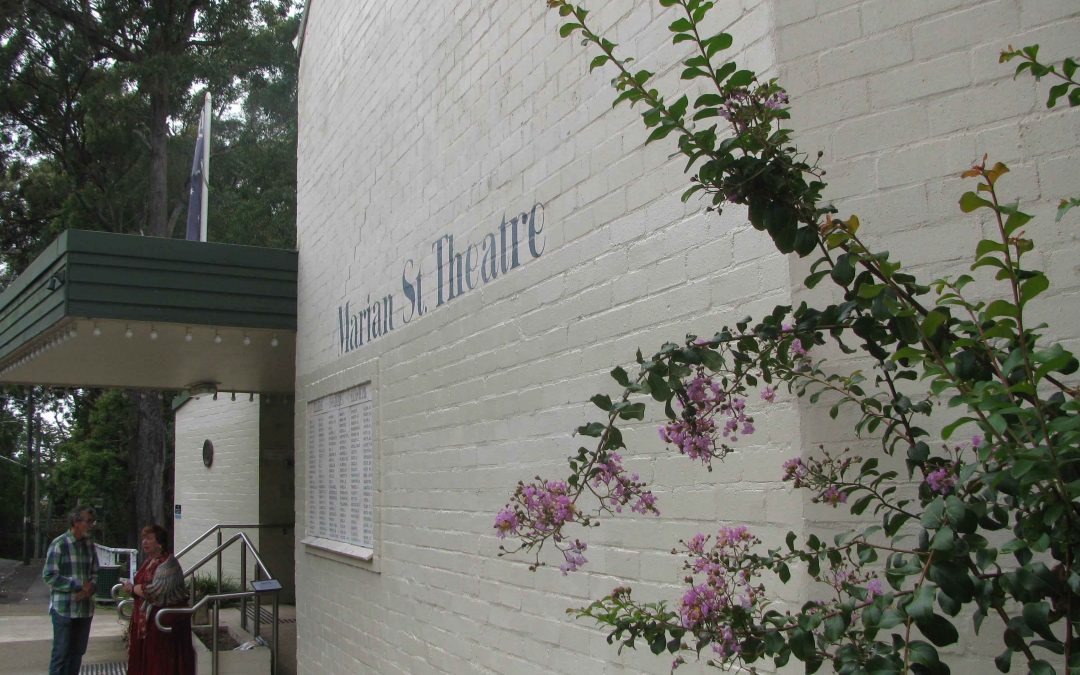 The historic Marian Street Theatre in Killara has moved a step closer to re-opening with Ku-ring-gai Council voting 7-2 on Tuesday night to support initiatives to fund renovations required under the Building Code of Australia.

The motion, the last act of outgoing mayor Cheryl Szatow, provides in principle support for the Save Marian Street Theatre community group to raise money for the building works with the intention of refurbishing and reopening the theatre.

“We’re delighted with Cr Szatow’s efforts to help save the theatre. We can now start work on the gaining the necessary resources, plans and compliances,” said SMS Theatre spokeswoman Jessica Blaxland Ashby.

The motion passed on the same day as the Land and Environment Court rejected Ku-ring-gai’s objections to amalgamation with Hornsby. So unless Council appeals the decision an administrator will be appointed to run Council until September 2017.

Applications to list the 110-year-old building as being of heritage importance are currently under consideration by both the State Government and Council.

“More than 2500 people have signed a petition in support of the theatre and there are more names being added daily. These are people who want to see it reopen, who want to see theatrical productions return to Ku-ring-gai, who want to see visual arts on display, who value culture in Killara,” Ms Blaxland Ashby said.

“We don’t underestimate the task ahead of us. It will cost at least a million dollars to meet the basic standards required to reopen the theatre, including new lighting, rigs, curtains, rewiring, improvements to the scenery hoist and painting, but we believe the people of Ku-ring-gai who have known and loved this theatre for 50 years will support our endeavours.”

Ms Blaxland Ashby said those who wanted to support SMS Theatre can help by  signing the petition at www.change.org/p/save-marian-street-theatre or email savemarianstreettheatre@gmail.com.