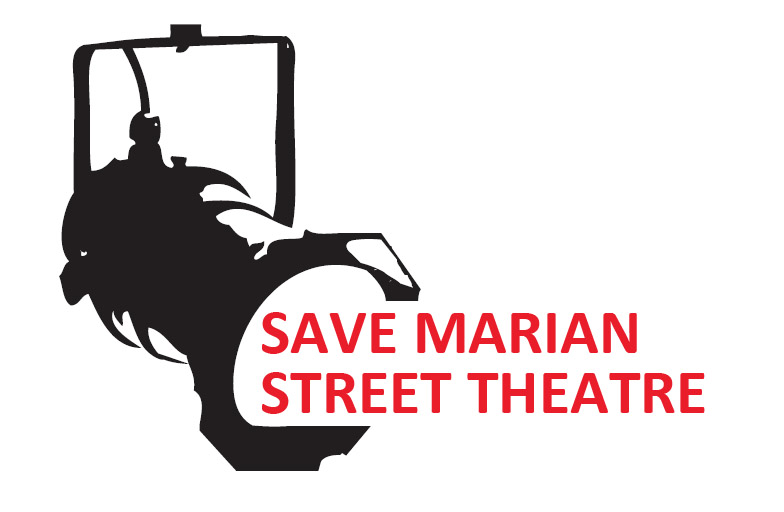 Councillors’ vote on the Business Plan for a re-opened Marian St Theatre (MST) has been moved from April 10 to the meeting on May 22.

This is of course a great disappointment to all of us who would like to see the theatre resurrected rather earlier than later, and hence one that tests our patience. But the decision was made for good reasons. We are asking Council to commit to a big investment followed by continuous financial support for the theatre. This is not a decision they can take lightly and we should not press for a vote until they feel confident about what we propose.

With the help of experienced professionals we prepared a Business Plan to demonstrate to Council how a re-opened MST could be financially viable. We sent this to Council just before Easter. We then received some very thoughtful and positive feedback from councillors over Easter. This showed they still have some reasonable concerns that we need to address before they will feel confident to support our plans for a reopened MST. We are in open conversation with them and they have asked us to resubmit the Business Plan addressing their remaining concerns. We think that is a positive sign.

So what do we have to do leading up to the meeting on May 22?
1. The SMST committee will continue to work on the Business Plan to ensure we have a plan councillors feel confident to support.
2. With your help we must continue to convince councillors that this is something their community wants. How? By getting the message about the plan to renew MST out to the community and to encourage everyone who shares our passion to contact their local ward councillor to ask him/her to vote for this plan!
3. Most importantly: to not give up and not lose energy! We have another month to maintain the momentum of the Save MST Movement. Let’s make the most of it!

Thank you for your participation and hard work. Together we will bring professional performing arts back to Ku ring gai!

Please email the Mayor and Councillors

I believe Marian Street Theatre should be re-opened because…

Thank you for being on a forward-looking Council which values the community’s cultural life as well as its sports facilities, and which sees theatre as important as other cultural facilities such as libraries.