TREASURES FROM THE ARCHIVES by Wendy Blaxland,
currently completing research for her book on Marian Street Theatre.

In 1967 tickets for Marian Street theatre cost a whole $2, with group concessions for ten people or more.

Supper at the conclusion of a first night cost a whopping 50 cents. It consisted of sandwiches, champagne punch and coffee

At interval, coffee was available for 20 cents. However, an increase for coffee to 25 cents was mentioned at the Board meeting of 10 April 1972. The Board considered this excessive. Director Mr Collingwood reported this was due to ‘enthusiasm on the part of the Manager’ and returned the price to an affordable 20 cents. 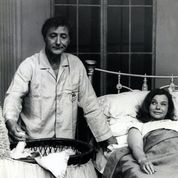 WHERE DID THE THEATRE GAIN ITS INCOME?

In 1986 Sandy Bathgate, Board Chairman, wrote in a submission to the Australia Council that the theatre’s income was derived ‘predominantly [from] interest on deposited funds plus surplus from the Bar, Restaurant, Coffee bar, Drama School and Children’s Theatre. The theatre on its own would be out of existence.’

Theatre is always at the mercy of how many people come. Mr Bathgate also mentioned ‘A flop onstage is reflected right across the theatre’s operations – fewer people in the restaurant, buying from the bar, coffee bar, programme sales etc.’ 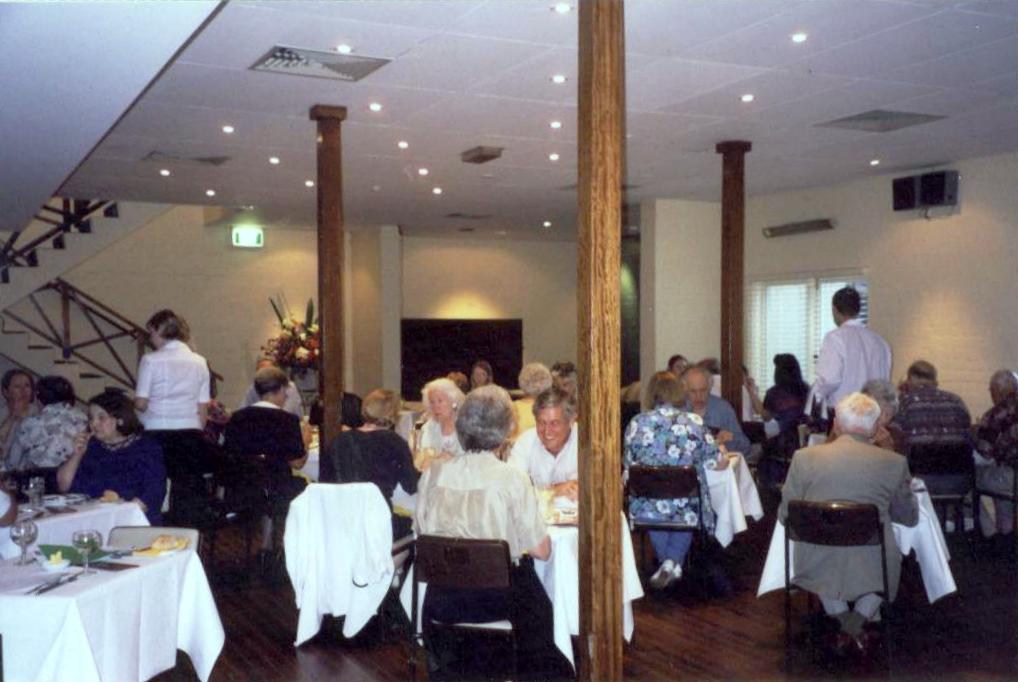 WHAT DID THEATRE WORKERS EARN?

At first Alexander Archdale, Theatre Director, was given a production expense allowance of  $20 per week, and a production fee of $80 per week. He was told ‘The general aim is that your salary shall reach the minimum figure of $120 per week as soon as the Company’s finances will support this’.