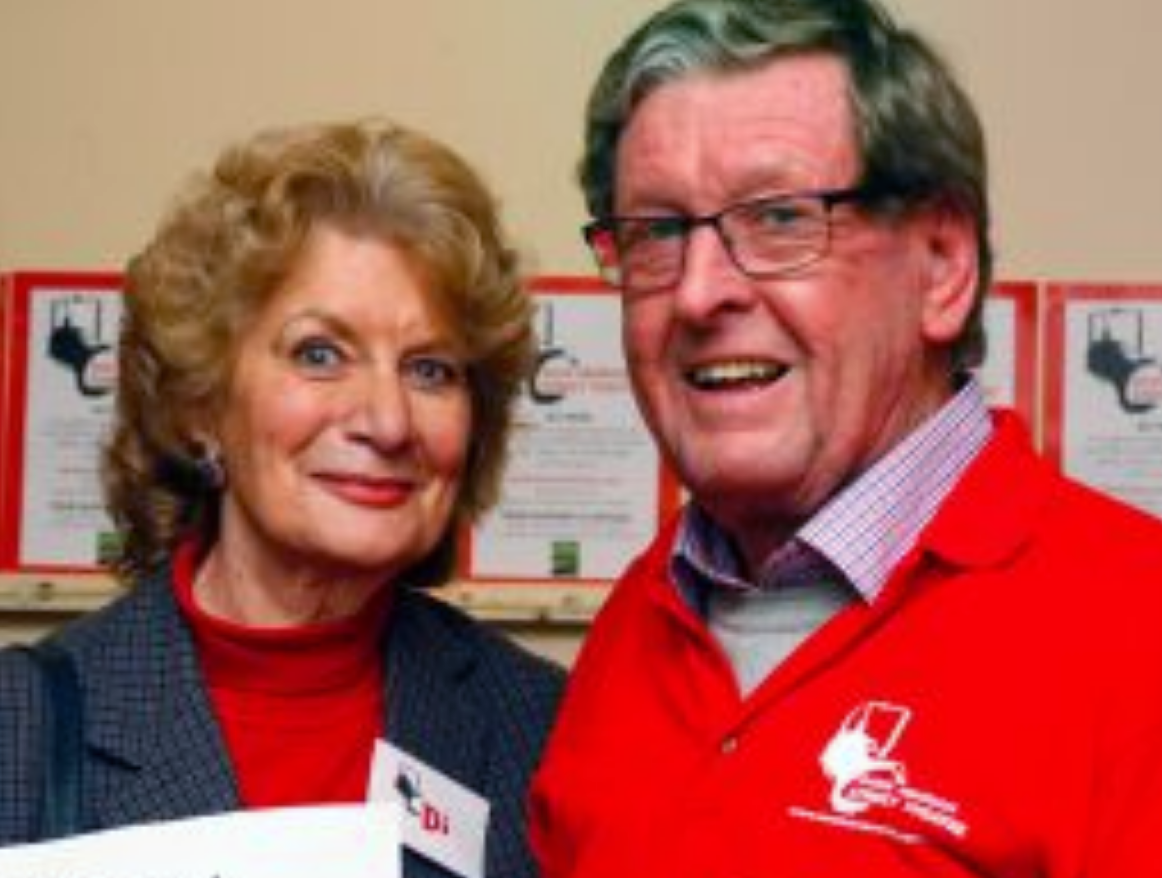 Council selects the architects for MST

The architectural firm that will redesign Marian Street Theatre has been revealed – and it’s certainly a high performer in the arts space. Tonkin Zulaikha Greer (TZG), which won the tender in June, 2019, has been involved in cultural projects both in Australia and abroad. Notable achievements include revamping the Hyde Park Barracks Museum, Customs House and the University of NSW Roundhouse in Sydney, refurbishing the National Gallery in Canberra, and designing the Australian War Memorial in London and three successive Australian pavilions at World Expos. But it’s the firm’s experience in designing theatres – particularly for local government – that surely impressed Ku-ring-gai Council the most. 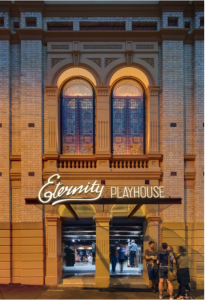 The Eternity Playhouse was created from the former Burton Street Baptist Church (1887- 1996), which was the source of inspiration for Arthur Stace, who chalked ‘Eternity’ on Sydney streets for more than 30 years. Now owned by the City of Sydney, the building has been transformed into an intimate 200-seat theatre specialising in new drama. 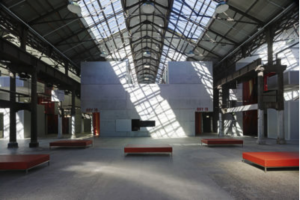 This is where Sydney’s train carriages were once built and repaired. It now contains three flexible theatre spaces, rehearsal rooms, offices and workshop spaces. Bay 17, the biggest performance space, has been redesigned for experimental and physical theatre, with a portion of the original wrought iron frames roof removed and reused as a sculptural entry structure. 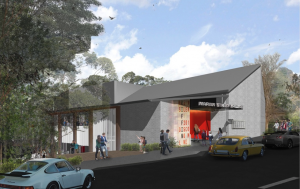