Slow but steady progress on theatre in Ku-ring-gai 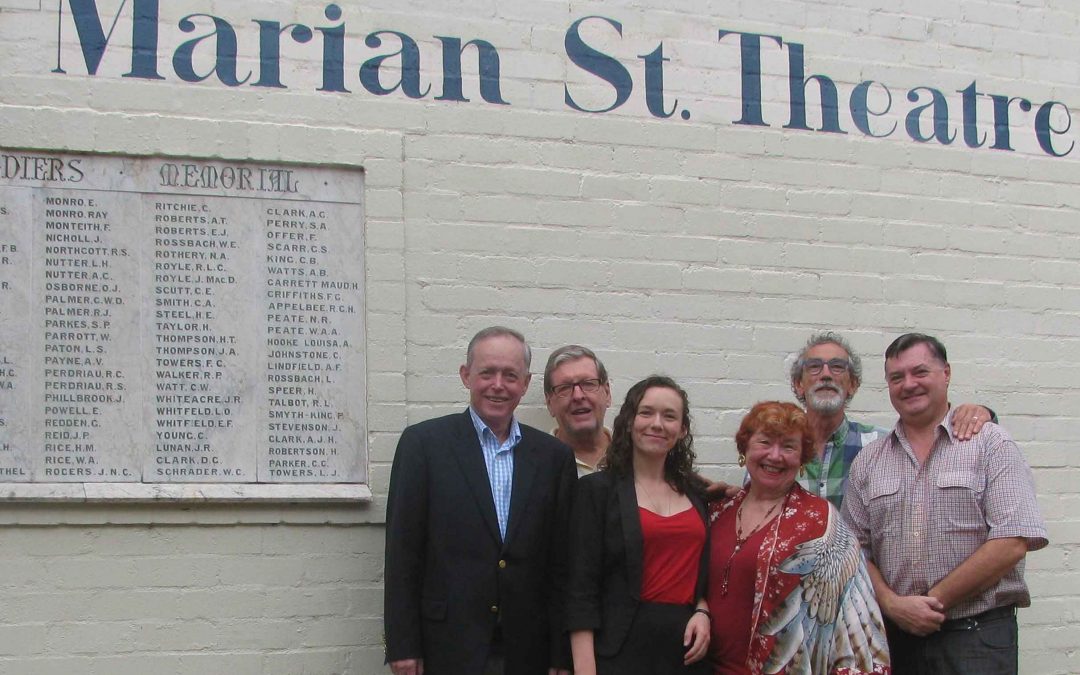 Progress on re-opening the Marian Street Theatre could only be described as “slow, but steady”, SMS Theatre committee chairman James Cadden said after Tuesday night’s council meeting which voted for a report on options for theatre in Ku-ring-gai, including Marian Street.

“The new report could delay the re-opening of the theatre by a further six months but at least something is happening – it certainly wasn’t until the SMS Theatre committee arrived on the scene in 2015,” said committee chairman James Cadden.

“I’m personally disappointed that a number of councillors did not support the very positive motions put forward by Christiane Berlioz, Cheryl Szatow and Elaine Malicki, but there does seem to have been a change in mood within Council towards the theatre.

“However, as Cr Armstrong said, there have been enough reports on MST – six to date costing $200,000 – and Council had everything it needed to make a decision yet still couldn’t do so.

“I think one of the councillors was over the top when he described supporters of the theatre on Council as ‘acting on a whim’ and ‘wanting to be popular’. The supporters want to see live theatre – not more lengthy reports – produced in Ku-ring-gai.”

Mr Cadden said that the motions moved by both Cr Berlioz and Cr Malicki that Council designate the Marian Street Theatre as the site for theatre in Ku-ring-gai would have been extremely positive.

“What a fantastic boost that would have been for the cause,” he said.  “There has been no live professional mainstream theatre in Ku-ring-gai since 2001 – it’s time for a change.”

And please sign the petition urging Council to re-open the theatre at https://www.change.org/p/save-marian-street-theatre.